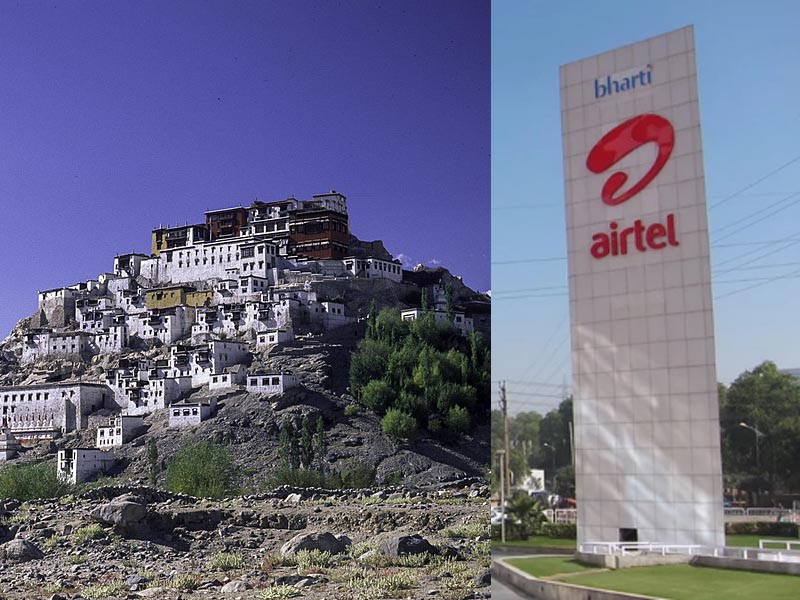 Jammu/UNI: Indian communications solutions provider, Bharti Airtel on Thursday said it has upgraded its mobile network in Jammu and Kashmir, and Ladakh to deliver the best network experience for its customers.

Airtel is said to have deployed an additional 30 MHz spectrum in the 1800/2300 MHz bands along with other network software tools to bolster high-speed data capacity in its network. Of this, 20 Mhz has been added in the 2300 band and 10Mhz in the 1800 Mhz band.

With the addition of this spectrum, which was acquired during the latest spectrum auctions, it has an increased spectrum bank of 71.2
MHz in Jammu and Kashmir and Ladakh.

It has also deployed advanced network technologies and tools such as pre-5G Massive MIMO, 4G Advanced, and Carrier Aggregation to step up high-speed network capacity and coverage.