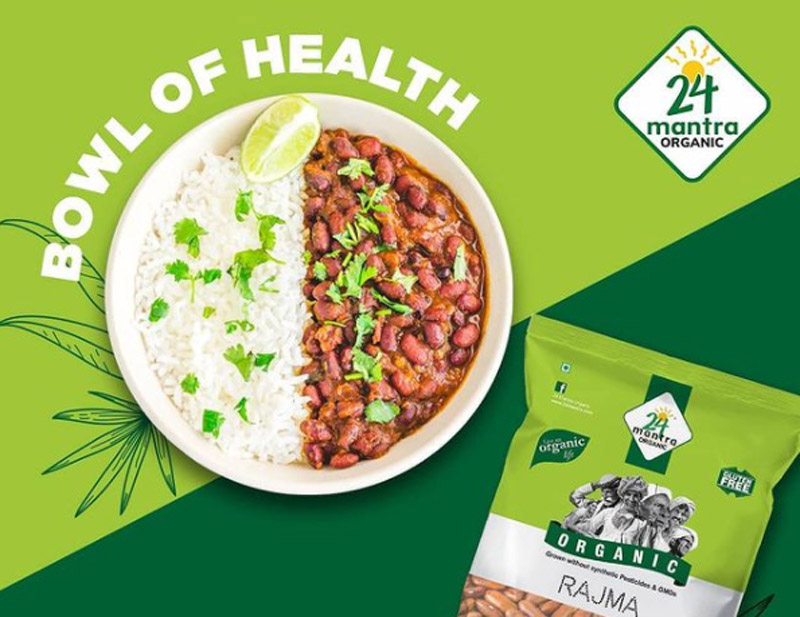 Hyderabad: An Indian organic food brand is trying to inspire people and change the lives of hundreds of farmers by working with 45,000 of them and even serving customers across 50 countries.

In an interaction with SMBStory, N Balasubramanian (Bala), CEO and Director, 24 Mantra Organic, shares how the brand has managed to ship more than 1.5 million units of its products to over a million customers in India buying monthly and another million to about 50 countries with chemical-free, no preservatives, and organic food.

He narrated how he faced troubles in convincing farmers about using organic items.

“Even though investment in pesticides and synthetic fertilisers meant farmers had to borrow money, which was affecting the very sustainability of the farmer’s life and standard of living, it was a daunting task to convince them to switch to organic farming from traditional farming,” Bala told SMB Story.

“The period between 2004 to 2010 took a lot of groundwork. When Raj convinced farmers and was able to build a community of like-minded farmers, the company had to go through certifications that farmlands require to be referred to as organic. For any soil to be referred to as organic, the land must be free from all prohibited substances for at least three years before the harvest of a crop.” he adds.

“We tied up with modern-retail store chain Spencers in 2008 for a two-year exclusivity contract. Besides, we also exported to Europe under our own brand name” says Bala.

Bala revealed that his company has built a community of 45,000 farmers across 15 states, including Rajasthan, Andhra Pradesh, Karnataka, Maharashtra, etc.