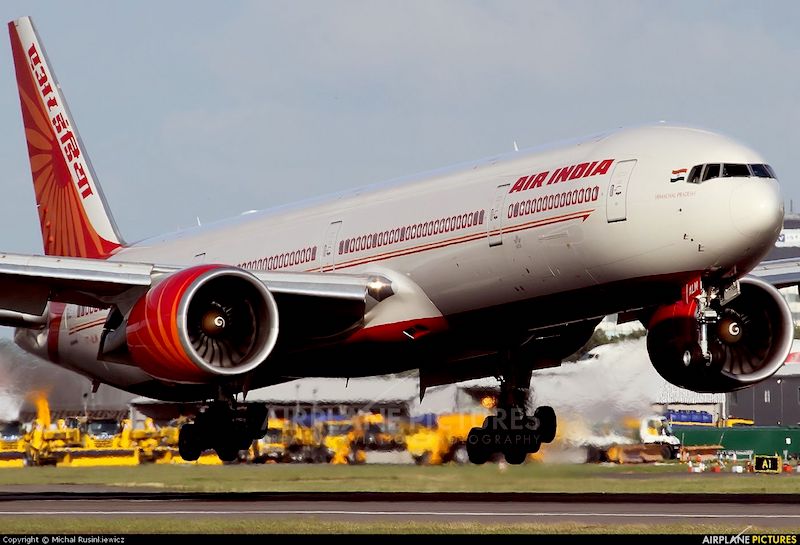 New Delhi/IBNS: The Indian government seems to have made some headway in the disinvestment of financially-hit Air India as it received "multiple expressions of interest" and "the transaction will now move to the second stage", the Department of Investment and Public Asset Management said Monday.

Multiple expressions of interest have been received for strategic disinvestment of Air India. The Transaction will now move to the second stage. pic.twitter.com/YJ0fQLK5Hl

According to media reports the government received bids from Tata Sons and a consortium of 200 employees of the beleaguered national carrier and the US-based investment firm Interups Inc.

A Times of India report said the consortium of AI employees claimed to have a financial board.

SpiceJet's Ajay Singh, too, is eyeing the deal, the TOI report said, but the airline did not respond to its questions.

The deadline for submission of formal bids closed at 5pm on Monday (December 14) and the government would notify the successful bidders on Jan 5.

The entities that have submitted expressions of interest need to submit physical bids by Dec 29.

It is yet unknown how many bidders submitted their bid for the national carrier before the deadline for submission closed on Monday last.

Aviation minister Hardeep Singh Puri on Sunday tweeted “It (AI divestment) is a confidential procedure. The department concerned (DIPAM) will comment at the appropriate time."

This is the second attempt by the government to divest its stake in the airline after drawing a blank in 2018 when it failed to get a single bid.

With Tata Sons bidding for the airline, the current government may have received for the first time a potential buyer. 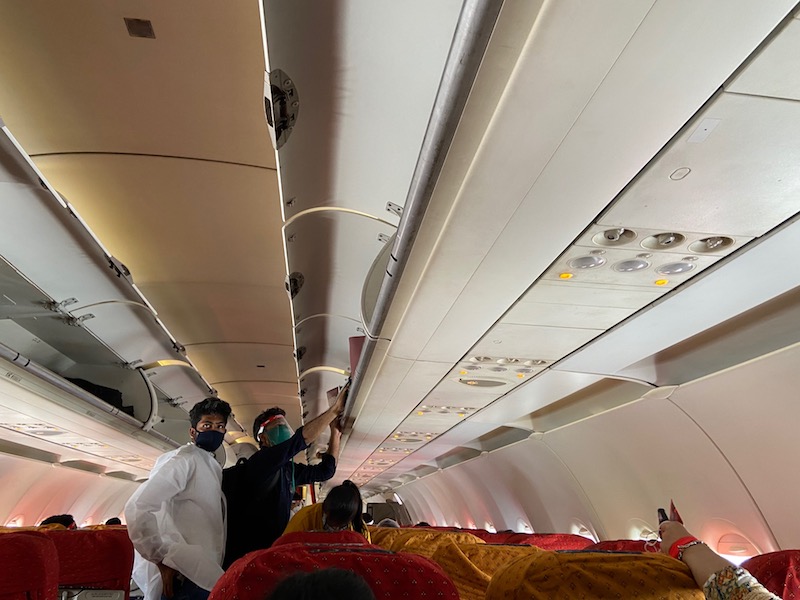 A report in February last had said Singapore Airlines and the Tatas were inching close to acquiring the financially-hit national carrier Air India.

The Tatas and the Singapore Airlines had also started to work  on the structure of the acquisition which is likely to include the merger of Air Asia India, in which they hold 51 per cent share, and Air India Express, a 100 per cent subsidiary of Air India.

The report said that the Tatas had also approached Malaysian entrepreneur Tony Fernandes, who held 49 per cent stake in Air Asia, to waive the covenant in shareholders' agreement stipulating that Tata's can't invest more than 10 per cent in a budget carrier without Fernandes' nod.

A new agreement was set to be signed soon, the report ahd said and added that the Tatas had proposed to merge Air Asia and AI Express in lieu of Fernandes' waiver.

The Tatas also operate Vistara, a full-service carrier, as a 51-49% JV with Singapore Airlines.

Notably, the group had also bid for Air India in 2001, but the then government had decided not to divest.

In 2013, the Tatas hit the Indian skies with Vistara and AirAsia India, partnering with Singapore Airlines and Malaysia's Air Asia, respectively.

According to media reports, Tata Sons, which founded Air India in 1932 as Tata Airlines, is being viewed as the most likely winner.

Tata Sons is planning to further its interest in the airline it once founded through the AirAsia India route after Singapore Airlines backed out as investing in financially distressed AI would have increased Vistara's and its own financial problems. Why did the govt fail to attract bids in the first attempt?

In its current proposal, the government has allowed bidding on an enterprise value (EV) basis, said reports, adding that the bidders can now quote an EV based on their estimate of combined value of AI's equity and debt. The bidders will no longer be required to take on the pre-fixed Rs 23,000 crore debt of the airline.

The winning bidders will be decided on who quotes the highest EV and at least 15 per cent of this will be required to be paid in cash and the rest can be taken up on debt.

Mint said, citing ICRA report that AI is set to report a net loss of Rs 21,000 crore in FY21 due to dip in travel demand amid Covid-19 and induced restrictions, and the crisis-hit airline would need an additional infusion of Rs 37,000 crore in FY2021-23 to cover the losses.

According to industry watchers the Air India's sale could be difficult as the aviation sector is faced with the biggest crisis due to the pandemic. Further, the ICRA report underscored the fact stating that it maintains a negative outlook for the Indian airlines sector.

A TOI report said one of the bidders has suggested that the government should not ask for upfront cash payment owing to the huge cash requirement for upgrading the AI fleet and VRS scheme, pointing out a downside in the government's proposal which could be a discouraging factor for the prospective buyers.