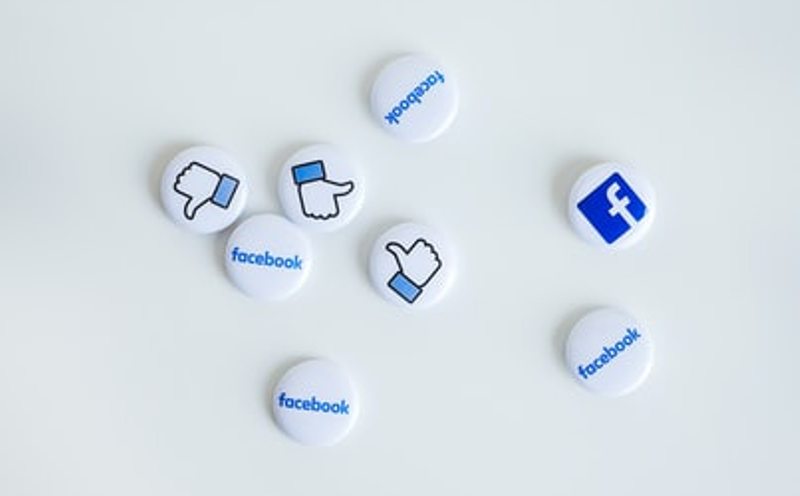 Washington/Xinhua: US social media giant Facebook Inc. reported on Thursday its financial results for the third quarter of 2020, with net income growing 29 percent to 7.85 US billion dollars for the quarter ending on September 30, compared with 6.09 billion dollars in the corresponding period last year.

Facebook is also the owner of two popular social media apps WhatsApp and Instagram. The company's headcount was 56,653 as of September 30, 2020, an increase of 32 percent year-over-year.

Its cash and cash equivalents, as well as marketable securities were 55.62 billion dollars as of September 30, 2020.

"We had a strong quarter as people and businesses continue to rely on our services to stay connected and create economic opportunity during these tough times," said Mark Zuckerberg, Facebook founder and CEO, adding that the company will continue to make significant investments in its products and hiring.

The company expects its fourth quarter 2020 year-over-year advertising revenue growth rate to be higher than the reported third quarter 2020 rate, driven by continued strong advertiser demand during the holiday season.