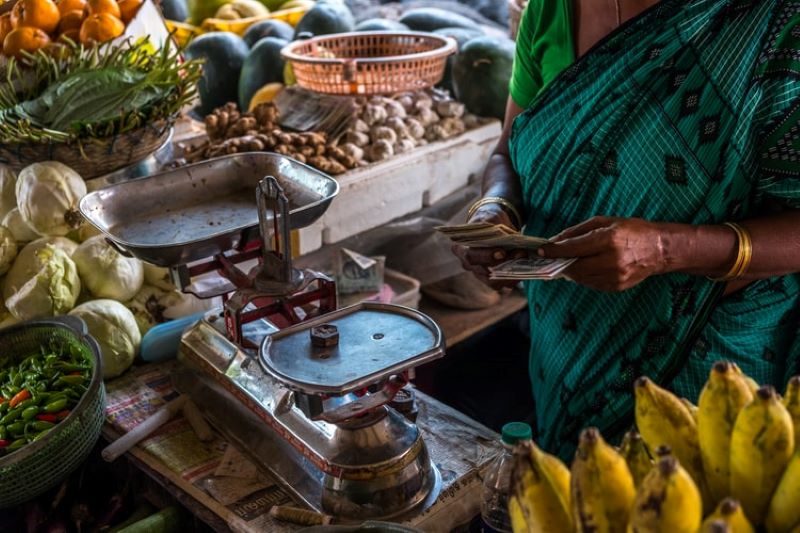 India set to trail behind Bangladesh in per capita GDP: IMF

New Delhi/IBNS: In a shocker for India, the financial condition of which has taken a beating due to Coronavirus pandemic, the International Monetary Fund (IMF) has forecasted that the per capita Gross Domestic Product (GDP) of the Asian giant could trail behind its neighbour Bangladesh this year.

According to the IMF, India's GDP is likely to contract by a massive 10.3% this year.

India's downward growth is the biggest contraction by any emerging markets in the world amid the Covid-19 pandemic. 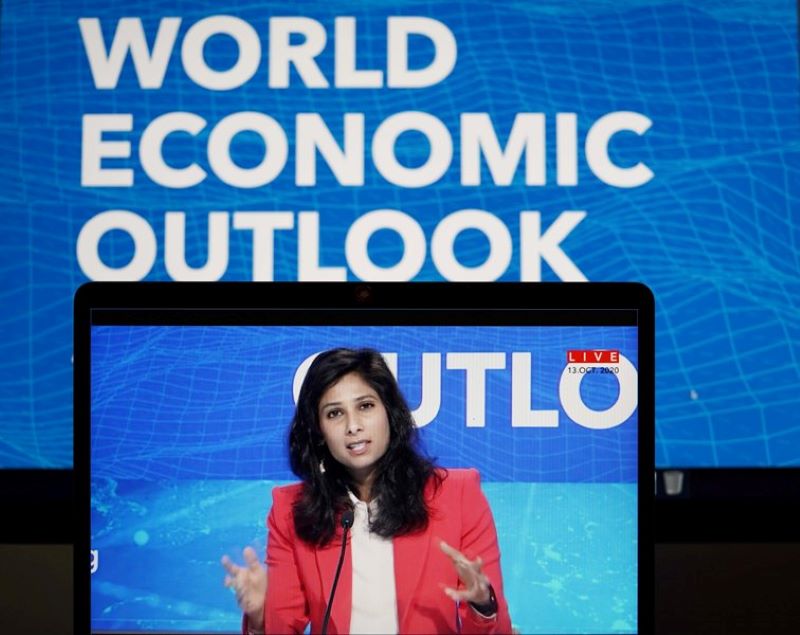 However, India's economy has been projected by the IMF to bounce back with 8.8% growth rate in the coming year, crossing China's 8.2% GDP to once again become the fastest growing economy in the world.

Congress MP Rahul Gandhi, who is the arch-rival of the ruling Bharatiya Janata Party (BJP), wasted no time to corner the Narendra Modi government which was under attack over the country's state of economy even before the outbreak of Covid-19.

India's GDP contracted by 23.9 percent in the April-June quarter, the worst ever performance on record.

The data covered the period in which the Indian and global economy were in lockdown which paralysed the economy despite monetary and fiscal support of Rs 21 lakh crore announced by the government in May.