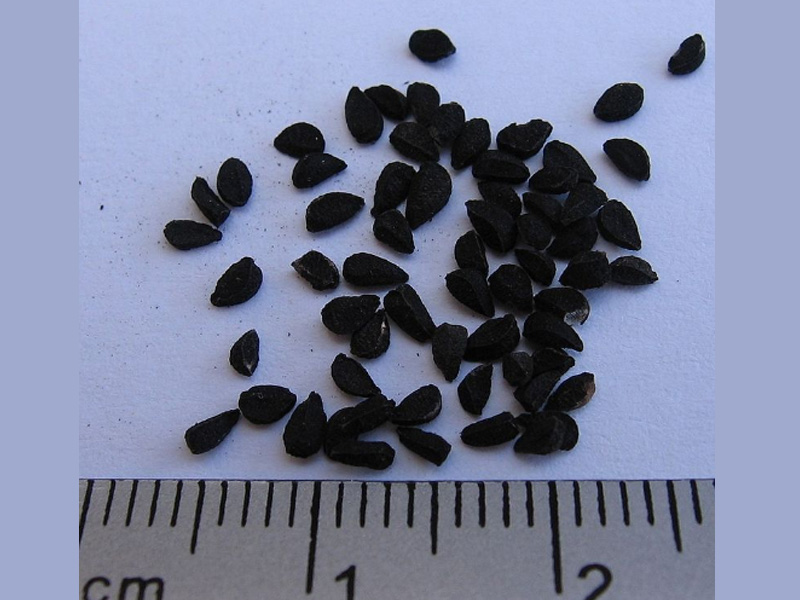 Srinagar:  Jammu and Kashmir government has set up a research centre in Pampore area of the UT to increase production of  black cumin .

Speaking to ANI, Ghulam Nabi, a farmer, said that the spice used to only be available in Gurez Valley but has now been made available for cultivation in Pampore by the research centre.

“Kaala jeera is one of the best spices. In Jammu and Kashmir, it used to only be available in the jungles of Gurez Valley but thanks to the research centre, we also have access to it. Farmers have been getting seeds for cultivation and are learning how to grow it so that we can produce more for the market,” Nabi told the news agency.

“This will increase the income of landowners and generate employment for the youth. Its demand is high and it is also good for health,” he added.

Dr Bashir Ahmad Ellahi, Head of Department of the Advanced Research Centre for Cumin Cultivation told ANI that many farmers have found success in the cultivation of black cumin and it has often helped them to earn better in the markets as compared to other popular spices like saffron.