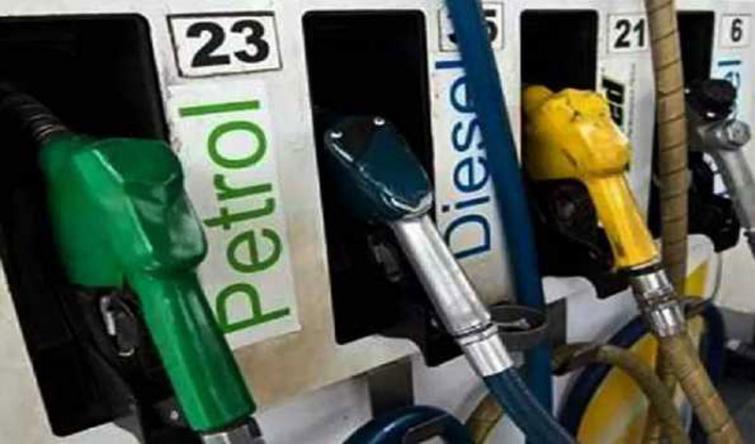 Petrol, diesel demand nosedives in first half of July: Report

New Delhi/IBNS: State-run oil refineries registered a sharp decline in petrol, diesel sales in the first of half of July as rise in retail prices and renewed coronavirus triggered lockdown in several parts of the country hit demand, said a Reuters report.

India on Saturday recorded 34,884 fresh cases of coronavirus and  671 deaths, while the overall tally rose to 10,38,716, according to the Union Health Ministry.

The country had crossed 1 million coronavirus cases on Friday, becoming the third country after the United States and Brazil to breach the figure.

Amid the grim coronavirus situation, the country's demand for petrol and diesel hit a record low in April as the Centre imposed nationwide lockdown to break the trail of infection.

India is the world's third biggest importer and consumer of crude oil.

According to the data compiled by Indian Oil Corp, the state owned refiners' diesel sales, which accounts for two-fifths of overall fuel sales in India, fell by 18% to 2.2 million tonnes in the first half of July compared to the same period in June, and plummeted 21% from a year earlier, said the Reuters report.

The fuel demand had shown signs of improvement after the government had declared to ease lockdown restrictions. With coronavirus cases spiralling in new pockets, especially in rural areas of Bihar and technology hub Bengaluru, the authorities have been forced to impose strict lockdown in many areas and designate new containment zones.

However, the LPG sales rose with state refiners selling 6.5% more in the first half of July from a year ago, at about 1.075 million tonnes, said the Reuters report.

The diesel price in the country skyrocketed to Rs 81.35 a liter on Friday in New Delhi, slightly higher than petrol which is Rs 80.43 a liter triggering the slide in demand.