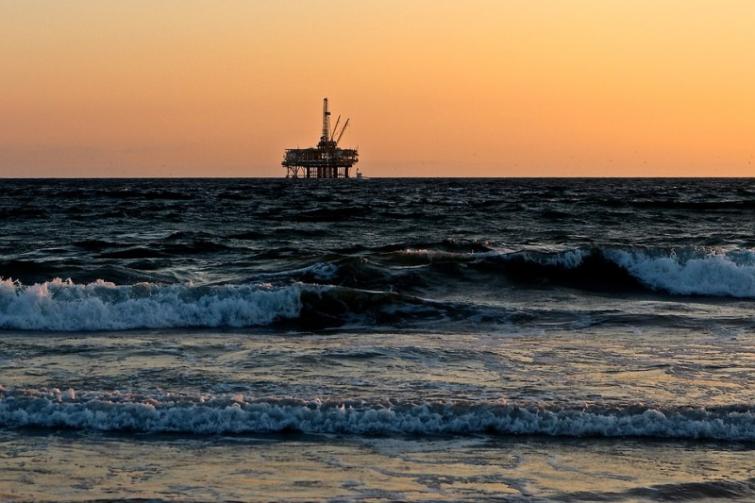 Moscow/ Sputnik: Global oil supply will fall in May to a nine-year-low of 88 million barrels per day, as the new OPEC+ oil production cuts deal will take effect, the International Energy Agency (IEA) said on Thursday.

"Global oil supply is set to fall by a spectacular 12 mb/d in May to a nine-year low of 88 mb/d, as the OPEC+ agreement takes effect and production declines elsewhere," the IEA said in its fresh oil market report.

"For some OPEC countries, e.g. Saudi Arabia, Kuwait and the UAE [United Arab Emirates], lower May production is from record highs in April," it added.

"Led by the United States and Canada, April supplies from countries outside of the deal were already 3 mb/d lower than at the start of the year," it stated.