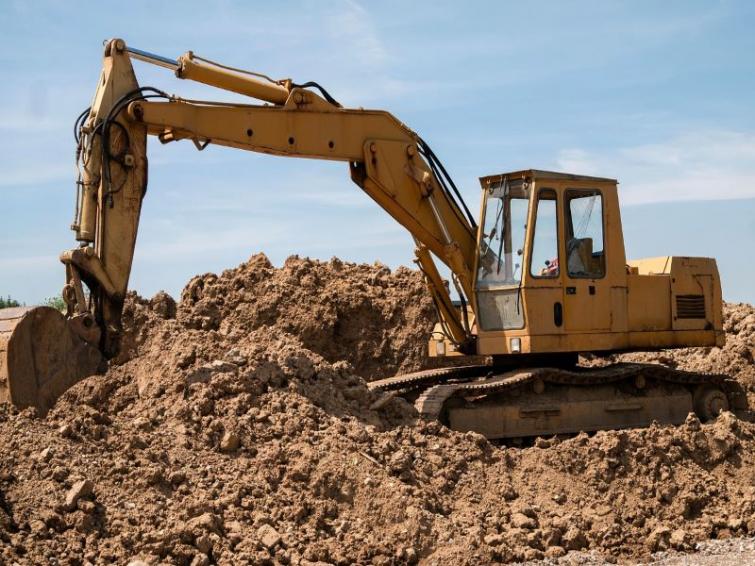 During his address to the nation at 8 pm on Tuesday, PM Modi said the package, which forms the country's 10 per cent of total Gross Domestic Product (GDP), is targetted for all sections of the society and will focus on land, labour, liquidity and law.

The package is expected to give a lease of life to the workers of the badly-hit MSME sector, which contributes a quarter of India's $2.9 trillion economy and employs more than 50 crore workers.

The government may pay the wages of the workers employed in the secor for April-June through the Employees State Insurance Corporation, according to sources, said an NDTV report.

The government is also likely to pay the employees' share of provident for those employed in the MSME sector with salaries up to Rs 30,000. On March 26, Finance Minister Nirmala Sitharaman had announced to pay the EPF contribution both of the employer and the employee (12% each) for April-June for the establishments with up to 100 employees and 90 per cent employees draw less than Rs 15,000 salary.

This increase in limit will cost the government Rs 5,000 crore more, officials have said, reported NDTV.

Small firms may be allowed to draw an additional 20 per cent of their credit limit, said the report.

The government may also pay a share of the interest on loans taken by the MSMEs or have the loans restructured, it added.

One year moratorium on loan repayment for MSMEs is also likely.

The relief comes in the wake of reports that said at least 10 crore people working in mining, construction, service sector and manufacturing have been left jobless due to the lockdown imposed to contain the spread of coronavirus, said the report.

Workers wages have been either cut or deferred. According to All India Manufacturers Organisation (AIMO), an industry body which represents 100,000 small manufacturers, at least a two-third of its members found difficult to pay the wages of their workers last month, the report stated.

Several states had written to the Centre to permit the use of funds collected under employee state insurance funds to pay the wages or at least cover a part of it during the lockdown period, said the NDTV report.