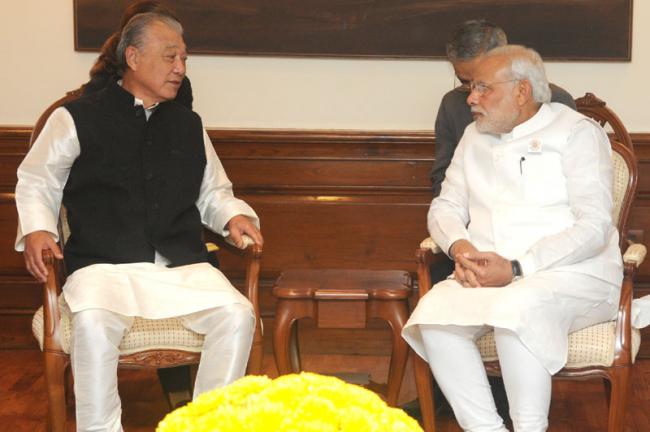 Sasakawa had initiated in 2005, the establishment of the National Forum of People Affected by Leprosy in India, a nationwide network of leprosy colonies.

Sasakawa India Leprosy Foundation (SILF) is a charitable institution dedicated to the task of mainstreaming leprosy affected and cured people through economic and social empowerment.

During the meeting, the Prime Minister expressed deep appreciation for Sasakawa`s personal commitment to the cause of eradication of leprosy, both in India and across the world.