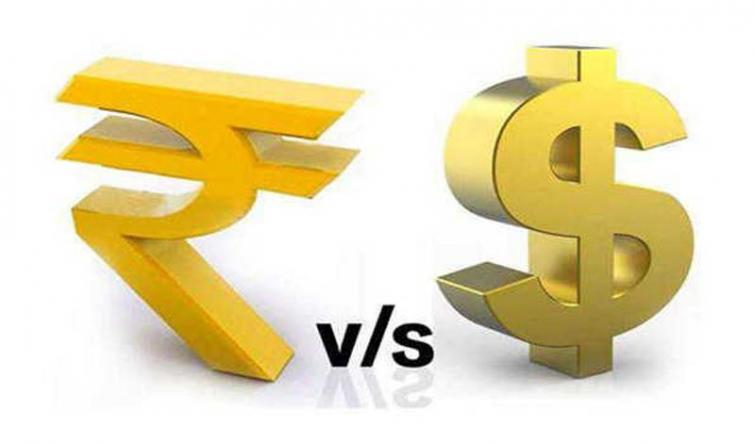 Mumbai/UNI: The Rupee on Tuesday smartly recovered by 15 paise to 71.70 on fresh selling of US Dollars by bankers and exporters, dealers at the Forex Market said.

The domestic unit that fell by six paise to 71.91 in early trade, erased earlier losses during the day and ended positive at 71.70, gaining by 15 paise, as compared to its last close.


The Indian currency rose, owing to the weak Dollar against other world currencies, along with the rebounding stock market, the dealers added.