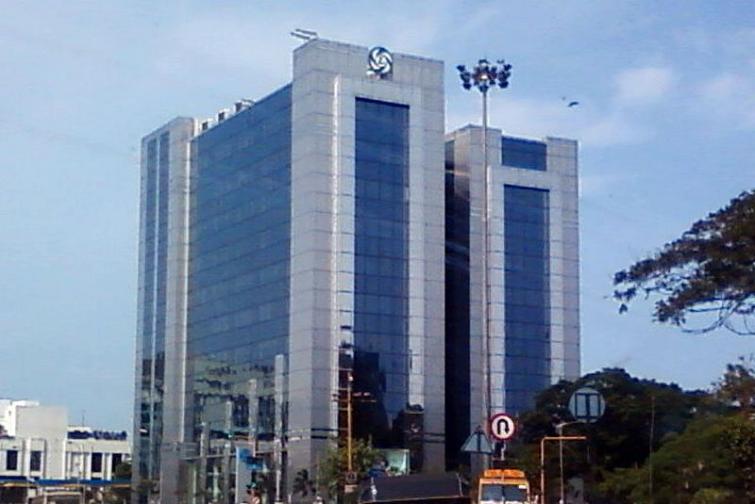 Sluggishness and contraction in the commercial vehicle market has led to the move by Ashok Leyland, company sources told the news channel.

The company made the announcement at a time when the country is witnessing a slump in sales in the auto sector.

The five days of no production will impact around 5,000 workers at the plant, including 3,000 contractual personnel, sources told NDTV.

Rajan Wadhera, President,  Society of Indian Automobile Manufacturers (SIAM) recently said sales report coming out from various companies for the month of August 2019 has been very dismal with over 30% erosion of sales for Passenger Vehicles.

"The Commercial Vehicle and Two wheeler sales are also significantly negative indicating that the market has still not responded to the various measures initiated by the Hon’ble Finance Minister last month," he said.