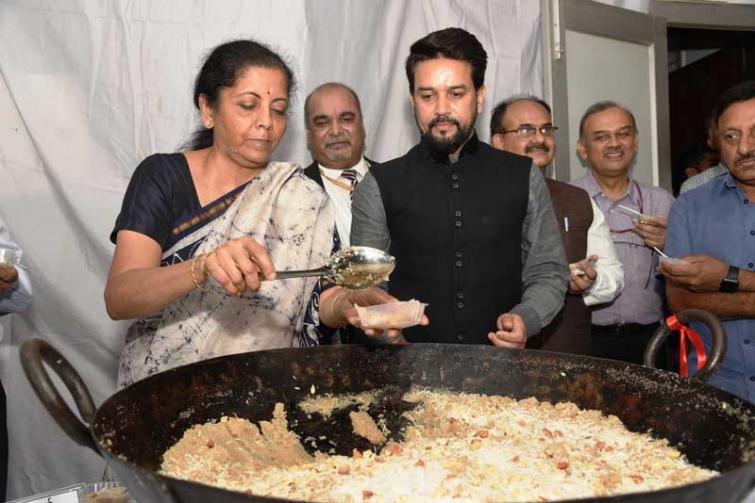 She will present the budget on July 5.

This is the first budget that will be presented by Sitharaman.

She had served as the Defence Minister of the nation in the first term of the PM Narendra Modi-led Centre.