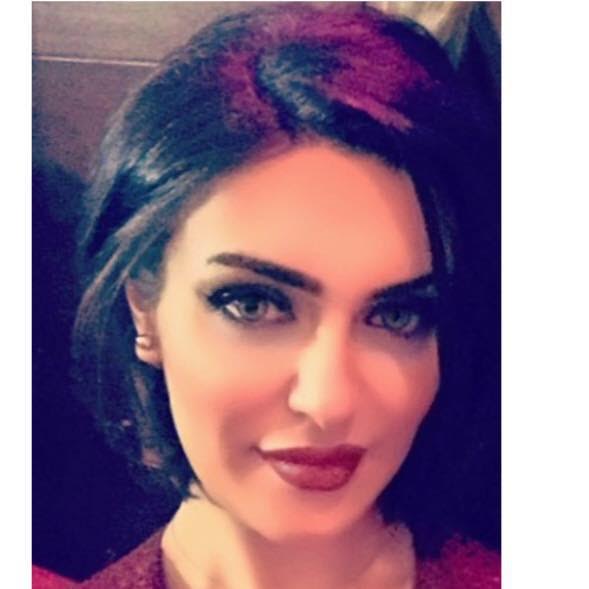 The victim has been identified as Alaa Al Muhandis.

Turkish police have not yet identified the shooter who killed a police officer and a civilian as he entered the nightclub and opened fire inside it ,leaving 39 people killed and at least 69 others injured.

Prime Minister Justin Trudeau's office confirmed that a Canadian died in the attack.

Trudeau issued a statement on Sunday evening about the attack.

"It is with deep sadness that I learned of the deadly terrorist attack on a nightclub in Istanbul that killed and injured innocent people celebrating the New Year and claimed the life of a Canadian citizen," the PM said in a statement.

"On behalf of all Canadians, Sophie and I offer our deepest condolences to the families and friends of all of the victims of this horrible act, and we hope and pray that those injured have a rapid and complete recovery," he said.

The PM said: "We mourn with the people of Turkey today and with all countries who lost citizens in this vicious attack."

Mourning the death of the Canadian citizen in the attack, he said: "We also grieve the senseless loss of a Canadian citizen and remain steadfast in our determination to work‎ with allies and partners to fight terrorism and hold perpetrators to account.”

The victim of attack, Al Muhandis's brother- Mohammad- said he received a call from her husband on Monday.

"He told me that she passed away. I don't know even know how to tell my mom," he said in an interview , CBC News reports said adding that the news of his sister's death came as shock because he had no idea that she was in Istanbul.

Her husband said for the last two months she had travelled to Turkey with a small group of friends to celebrate New Year.

Al Muhandis lived in Milton with her husband and two children.

The Islamic State in Iraq and Syria (ISIS) had claimed responsibility for the attack.