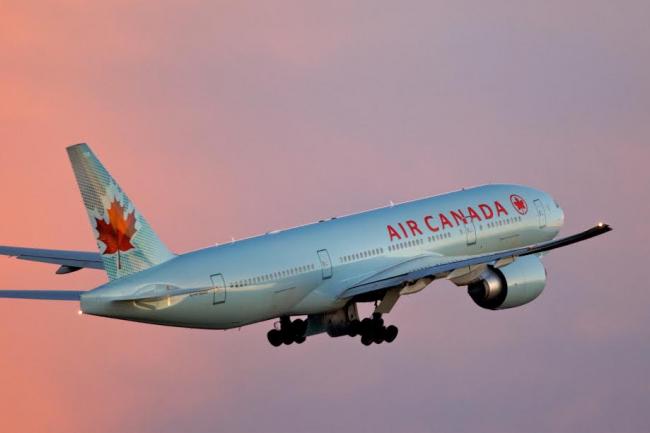 Witnesses said that during the incident which took place just after 12:30 a.m., the 47-year-old Alberta passenger used abusive language and injured a flight attendant oboard an Air Canada flight en route to India as the plane was travelling over the east coast, CTVNews reports said.

It was the second diversion for passengers on this particular flight.

Passengers told CTV Toronto's Scott Lightfoot that the flight scheduled to leave on Monday evening was brought back from the runway because of the conditions and had to take off Tuesday night.

The plane diverted back second time to Pearson International Airport, where Peel police took the man into custody.

The accused person, Jaskaran Sidhu was charged with assault causing bodily harm, endangering the safety of an aircraft and two counts of mischief.

Passengers told CTV Toronto that during the argument which broke out in the cabin, they saw a man push the flight attendant.

Kaur said she wasn’t near the alleged incident, but recalled seeing a crew member’s finger bleeding.

Kaur said to reporters at the airport on Wednesday that the passengers were tired and could not figure out what was happening.

Passengers were told there was a medical issue, and the flight had to return to Toronto airport where Sidhu was arrested.

Sidhu made his first appearance in a Toronto courtroom on Wednesday afternoon, and was released on bail.

His next appearance in the court was scheduled for Jan 25.

Shortly after noon, Kaur and the rest of the passengers boarded on their 14-hour flight from Pearson International Airport, Toronto to India.

Police had requested anyone with information to contact investigators at the Airport Division Criminal Investigation Bureau at 905-453–2121, ext. 3133.

Police added information may also be left anonymously by calling Stoppers at 1-800-222-TIPS.