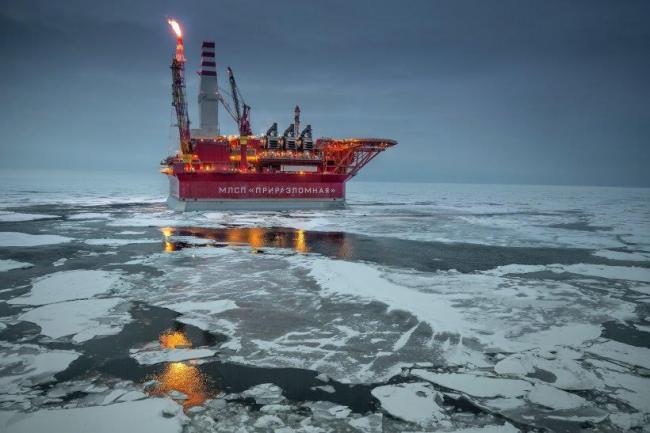 Arctic drilling freeze may interfere with oil and gas licensing

However, the Canadian government declared that existing licenses would not be affected but no further details were made available.

Currently five oil companies - Imperial Oil, British Petroleum, ConocoPhillips, Chevron Corp. and Franklin Petroleum Canada Ltd - have active exploration licenses in the Canadian part of Beaufort Sea, though there is no exploration activity at the moment.

Many of these licenses are due to expire in the next five years, when Prime minister Trudeau has pledged to review his moratorium.

However, companies remain eligible to upgrade their existing licenses and some may even seek extensions, and that's going to be a focal point when dialogue between government and industry will be initiated next year, media reported.

These licenses had been issued in 2012 when crude oil prices hovered around $100 a barrel, nearly double the existing price.

"Companies have been walking away from their leases in the north American market, or seeking extensions of those leases because they cannot justify any expenditure on those leases at current pricing" said Michael Byers, a UBC professor who studies Arctic issues.

In a joint statement with the US, the Liberal Government of Canada ruled out "future offshore Arctic oil and gas licensing" but assured that existing permits won't be affected, media reported.

But it didn't specify what would happen next for license holders.

"Current licenses are not impacted and government will determine next steps after consultation with industry and interesed stakeholders," said Sabrina Williams, a spokeswoman for Indigenous and northern affairs minister Carolina Bennett, the lead minister for Arctic Development.

This bilateral declaration has another side to it too.

The terms put forth by President Obama, which applies to the US share of Beaufort Sea, are unclear, which means the path to legal recourse is murky once Donald Trump assumes charge, media reported.

There has been vehement opposition from Bob McLeod, Premier of Northwest Territory, to further extension of any kind if companies with existing licenses apply for that.

Demanding extension of terms of exploration licenses Imperial Oil spokeswoman Killeen Kelly said, "To ensure future oil and gas activities are conducted in an appropriately paced, safe and environmentally responsible manner,.....with respect to existing licenses, we will work to understand the implications to our business if any."