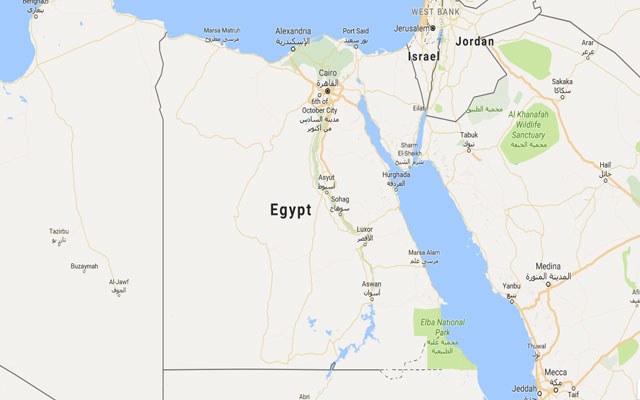 US issues travel warning for Egypt,Jordan

India Blooms News Service | | 24 Dec 2016, 09:13 am
#US, # US travel warning, #Egypt, #Jordan
Washington, Dec 24 (IBNS): The US on Friday issued travel warnings to its citizens for Egypt and Jordan over threats from terrorist groups.

"The U.S. Department of State warns U.S. citizens of threats from terrorist groups in Egypt and to consider the risks of travel to the country. For security reasons, the U.S. Mission in Egypt prohibits diplomatic personnel from traveling to the Western Desert and the Sinai Peninsula outside the beach resort of Sharm El-Sheikh; U.S. citizens should also avoid travel to these areas.  U.S. Mission personnel are only permitted to travel to and from Sharm el-Sheikh by air – overland travel is not allowed anywhere in the Sinai Peninsula," read a statemnent issued by the US State Department warning its citizens over visitng Egypt.

Speaking on visiting Jordan, the statement said, "The U.S. Department of State warns U.S. citizens of threats from terrorist groups throughout Jordan and to consider the risks of travel to and throughout the country."

Terrorist organizations, including the self-proclaimed Islamic State of Iraq and the Levant (ISIL), its affiliates, and sympathizers, have successfully conducted attacks in Jordan and continue to plot assaults in the country, it said.

Jordan's prominent role in the counter-ISIL Coalition and its shared borders with Iraq and Syria increase the potential for future terrorist incidents,it said.