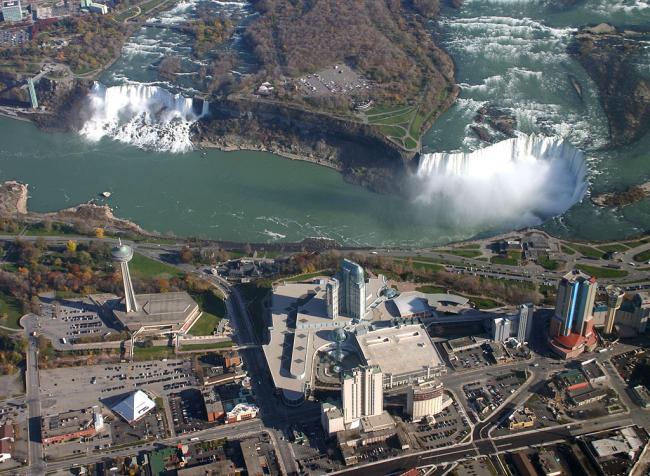 India Blooms News Service | | 23 Dec 2016, 02:40 pm
#CanadaUSTravel, #pre-clearance, #TravelaCommerceandNationalSecurityAct
Calgary, Dec 23 (IBNS): With the US Congress passing the new Promoting Travel, Commerce and National Security Act, travel between Canada and the United States will ease once Canada passes its own 'pre-clearance bill', according to media reports.

The new law will make allow passengers to clear US Customs at select locations in Canada before leaving the country.

Although this facility already in vogue, it is limited to only a few airports in Canada like Toronto, Montreal, Vancouver, Edmonton, Calgary and Winnipeg and  a couple of other points.

The US currently operates pre-clearance facilities at 15 airports in six countries, including Canada, media reported.

With the new law in place, more airports and land, rail, and marine locations will offer pre-clearance in Canada.