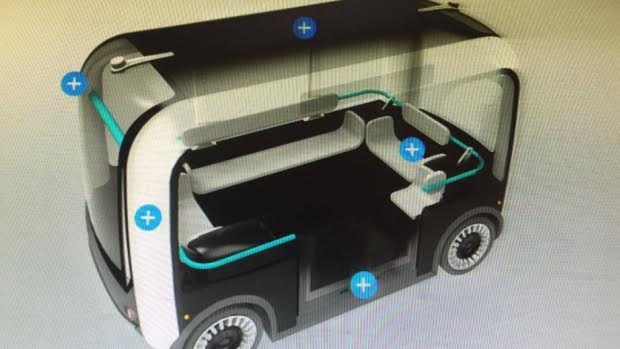 According to Transportation Strategy Manager of the City, Chris Blaschuk, the ultimate goal of this project is to expand it in other parts of the city too.

"Areas like the university and the hospitals, that part of town, we've been looking for different transit solutions for that area for some time," he said.

"This, depending on what we learn from the trial, would influence what we decide to do in that area," he added.

Blaschuk further said that city wanted to be proactive to be ready for changes, rather than reactive.