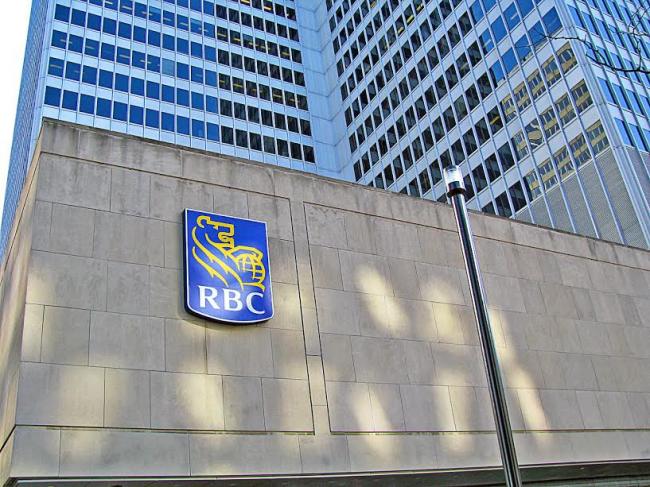 This is in spite of RBC’s fourth-quarter 2% decline of income amounting to $2.54 billion from last year’s $2.59, when the bank benefited due to lower tax rate.

The earnings per diluted share this quarter amounted to $1.65, down from last year’s $1.74.

Revenues for the three-month period ending Oct. 31 was $9.27 billion, compared to $8.02 billion last year during the same period.

The low prices of oil, reported by the bank, has been the main cause for increase in provisions for credit losses from $318 million during the previous quarter to $358 million this quarter.

The bank said Increase in benefits from last year’s $35.32 billion to this year’s $38.41 billion is due largely to strong wealth management earnings, including City National Bank, acquired last year.

"Looking ahead, while the industry faces headwinds and an accelerating pace of change, we believe we are well positioned to deliver long-term shareholder value by leveraging innovation, our values-based culture which supports strong client relationships, and prudent capital and risk management," RBC president and CEO Dave McKay said in a statement.