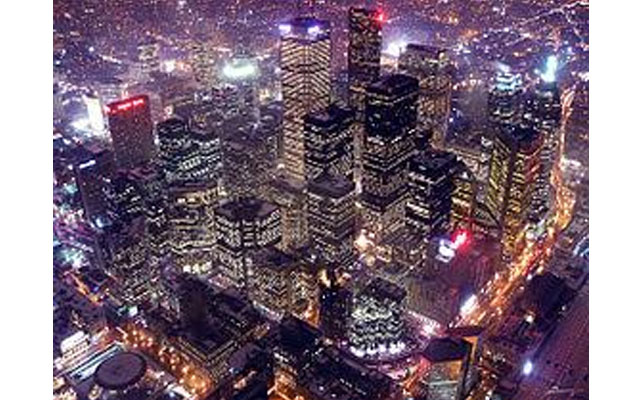 India Blooms News Service | | 29 Nov 2016, 07:16 pm
#BankofCanada, #StephenPoloz, #global, #financialcrisis, #servicesector, #goodsproducing
Toronto, Nov 29 (IBNS): Stephen Poloz, governor of Bank of Canada said at the C.D. Howe Institute Monday that in the event of recovery of the Canadian economy since the global financial crisis in 2008-09 due to recent downturn in oil and other commodity prices, the service sector had continued to expand gradually, CP24 reported.

"Since the onset of the global financial crisis, growth in Canada's service sector has been stronger on average than in the goods sector," he said according to a prepared text.

"Most of the employment growth seen in Canada since late 2014 has been in service industries that pay above-average wages, helping to support national income."

Only less than 20 percent of Canadians produce goods, while more than 80 percent are employed in services.

The drop in export capacity before and after the financial crisis and a recent decrease in resource prices has resulted in the deficit of $80-billion to $90-billion in the Canadian economy, stated Poloz.

"It is natural to wonder: What will replace the economic losses due to these shocks," he said.

Poloz dismissed the idea of service jobs being low-skilled and low-paying and said that since January 2001 for every job lost in the goods producing sector, about 30 jobs were created in the service sector.

Results for economic growth for the third quarter would be released by Statistics Canada on Wednesday.

Economists expect the report to show the growth of economy at an annualized pace of 3.4 percent in the third quarter, according to Thomson Reuters.

The result would ensue a decrease in the second quarter largely due to the forest fires in Alberta that led to the evacuation of Fort McMurray, Alberta, and the shut down of production in the oilsands.