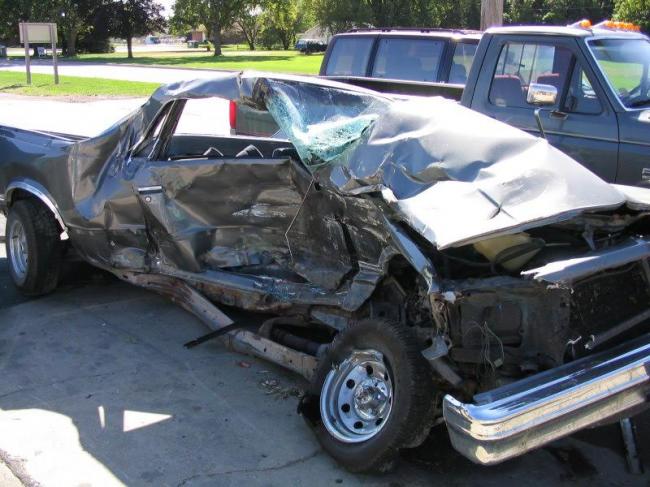 The crash took place around 8:30 p.m on highway 7/8 near Trussler Road in Wilmot, Ont., when one vehicle was hit from behind, said Ontario Provincial Police (OPP)

The mother and child traveling in the vehicle that was hit from behind.

The two other people in the car were the child’s father and the grandmother.

The father of the child sustained minor injuries while the grandmother was unhurt.

Following the crash the woman was transported to the hospital where she succumbed to her injuries.

Her three-month-old baby was in critical condition and was air lifted to the Toronto hospital.

The driver of the other vehicle had been arrested on alleged impaired driving causing death, OPP said.

Police are requesting for witnesses of the deadly crash.