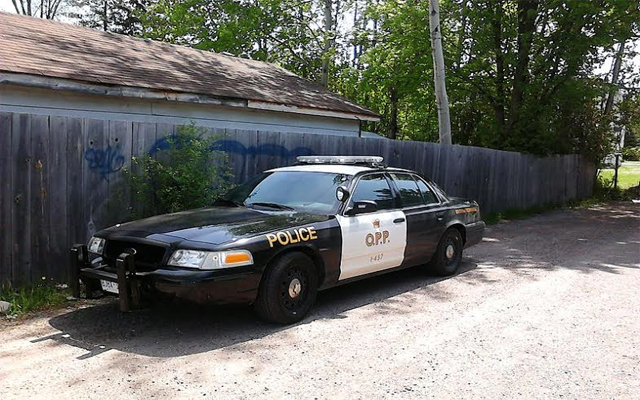 The crash took place around 11 p.m. Wednesday on the westbound lanes of the highway between Guelph Line and Highway 6.

OPP said the driver of the vehicle was pronounced dead at the scene.

The cause of the collision has not been confirmed.

The identity and the age of the deceased have not yet been released.

All westbound and eastbound lanes of the highway at Guelph Line and at Highway 6 respectively which were shut down during police investigation, have now reopened, media reports said.