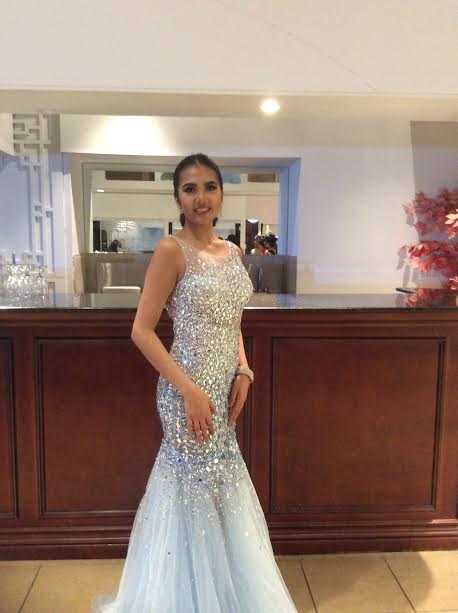 IPEN, led by its president, Edgar Suit, is responsible for fostering the beauty industry in Toronto.

It has been in operation since 1987 and training models to win popular beauty contests across the world.

There were five participants in the recently held beauty pageant and three won the awards.

Before joining the 'Miss Heritage' pageant, she was the reigning Mutya ng Pilipinas Canada.

In July this year, she represented the Filipino of Canada in the Mutya ng Pilipinas Pageant where she won the Miss Friendship Special Award.

Her hobbies include playing volleyball and basketball.

When not busy, she attends IPEN’s self development training for beauty and poise.

She is also a runway model and has modeled for some of the leading fashion designers from the Philippines.

(Reporting and photograph by Asha Bajaj)