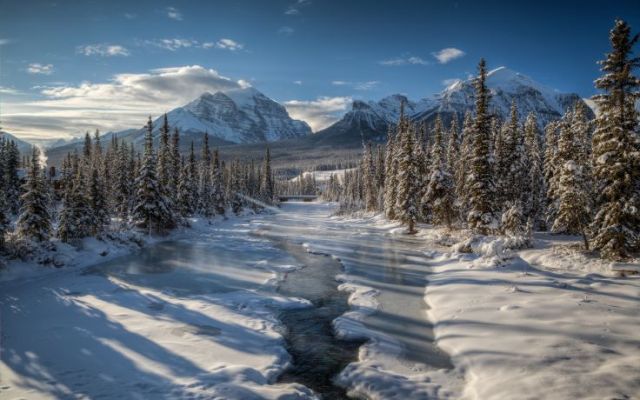 Cold and stormy winter predicted for most of Canada

Scott said the places in the centre of Canada such as Saskatchewan, Manitoba, most of Ontario and western Quebec would be coldest in contrast to their average winter temperatures.

Scott added the temperatures will not be constant, some days may be colder than average, and others warmer.

Places in the North like the Northwest Territories, Nunavut, Yukon and parts of northern Quebec and Newfoundland and Labrador are expected to be always warmer than normal, said Scott.