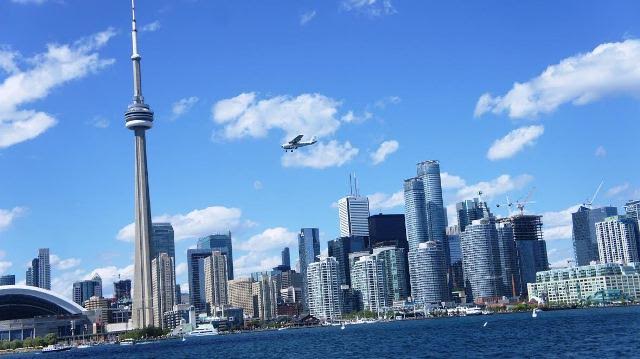 "Modernization is an opportunity to do things better for people and at the same time to save money," he told reporters at Metro Hall.

"I have done this before in business. I know how to do it."

"This plan will make us more efficient. It will improve service," he said.

"When we improve our services and modernize the city and give our city staff the right tools to do the job, then they in turn provide better service and save money for the people of Toronto."

Tory said saving of $8 million can be achieved by city, starting in 2021, by replacing traditional channels’ services, such as telephone and in person, with online services. He said as part of his strategy he plans to launch a new website by the city and creation of two new service hubs in 2017.

Modification in the use of office space and not renewing leases that expire by 2020 could save the city between $4 million and $6 million annually, Tory said.

The mayor had requested all city departments, divisions and agencies to reduce their budgets by 2.6 per cent in 2017, said Tory.

The request which initially provoked a lot of criticism showed results, he said.

"Any big organization needs clear mandates of this kind in order to cause them to think differently and to push itself to change," he said.

The Toronto Public Library would save more than $1 million over the next two years if readers pay fines at self check-out stations, thereby decreasing front-counter staff.

Toronto Public Health will save $257,000 if it provides its front-line workers with mobile technology to complete their investigative reports, which would reduce paperwork.

The Toronto Police Service will acquire a saving of $600,000 if it converts its landline phone system to Voice Over Internet protocol.

There would be a saving of $300,000 if TTC offers its staff either a landline or a mobile phone paid for by the agency.

"These are simple, common sense changes that save our city money while at the same time, I would argue, improving service to the public," he said.

"This is the kind of modernization we all want to see. Better services for less money. And it can be done."