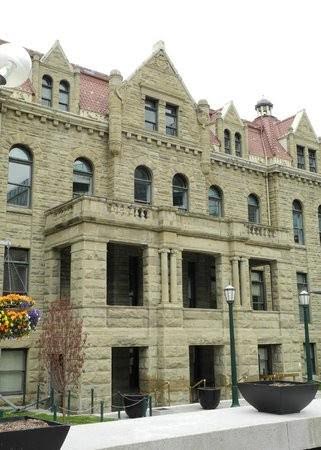 The pool could be used for building projects, according to Mayor Nenshi, reported Calgary Metro.

When economy was hot and the labour was short in supply, city's tenders were often exceeding budget allocations, which resulted in suspension of projects until further allocation of funds.

Owing to slower pace of economy, construction bids were coming in far lower than expected. As a result, there had been a surplus pool of capital, which could be in hundred million dollar range, said Mayor Nenshi.

Exact amount would be made known in 2017 when City Administration would publish its report.

Nenshi said that changes in city's corporate culture also led to the creation of a reasonable sized pool of money from this savings, which would help the city to spend more on infrastructure development.