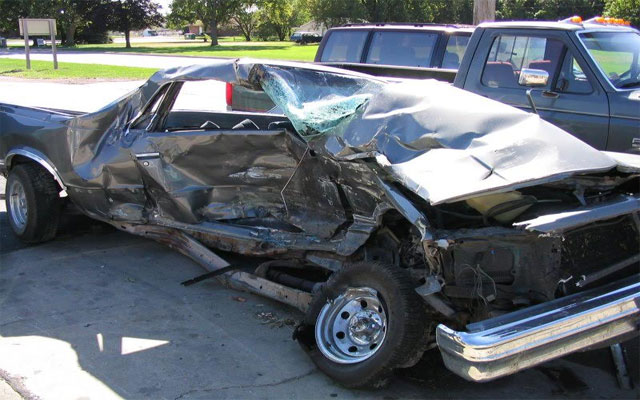 Toronto Paramedic Services, who arrived at the scene following the collision, believed the person had no vital signs.

The man in critical condition was rushed to the hospital.

He was later confirmed dead by the Toronto Police.

No other injuries were reported due to the crash.

Investigation by the police is in progress.

As a result, local roads in the area were closed.