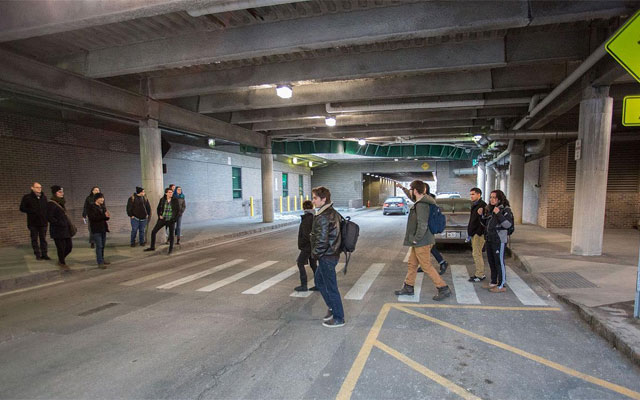 Pedestrians killed in crashes in Ontario highest in 8 years

According to OPP, the number of pedestrians who were killed on OPP-patrolled roads so far this year was 30.

This number is higher compared to 25 pedestrian deaths in whole of last year.

The death toll of 30 pedestrians so far this year is the highest since 2007.

Motorists and pedestrians are requested by police to take proper caution.