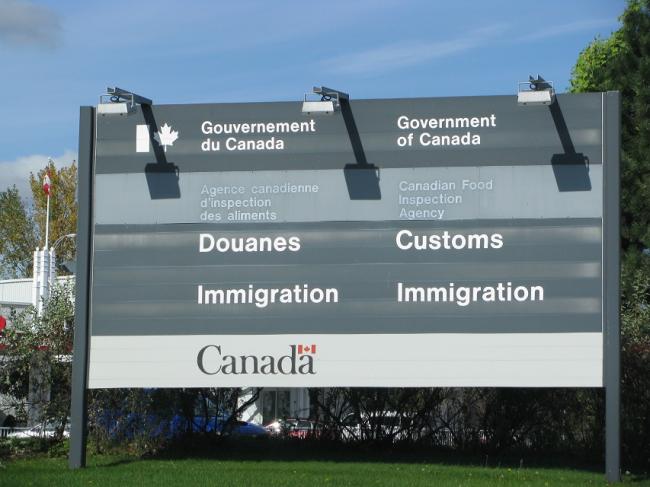 The new improvised changes would be based on scores and ranks of applicants, considering their age, qualifications, work experience and language skills while matching those factors with the requirements of Canadian employers.

It would also be easier for some categories of skilled workers and international students having completed post-secondary studies and both who had been living in Canada either in work permit or in study permit to get an invitation from Citizenship and Immigration to apply for Permanent Residency (PR).

Previously (during conservative government's regime) Employers had to apply for a government approval to hire foreign workers through Labour Market Impact Assessment (LMIA) which had to prove there was a shortage of skilled labourers in Canada as per their requirements.

LMIA was basically aimed to curb the low skilled temporary foreign workers to enter the Canadian shores and pose a threat to the economy.

In accordance with new proposed changes the importance of obtaining LMIA for high skilled workers would be significantly reduced and at the same time, workers, already in Canada with a temporary LMIA exempt work permit would be eligible to apply for PR through Express Entry system without having LMIA to get job offer points.

The only condition that has been applied is one year full residency prior to submitting the application for obtaining a Permanent Residency.

Experts believe, the new laws, would give these workers an added advantage in comparison to workers who had to compete against express entry and had to obtain LMIA, though points given for assessment would be reduced.

Earlier 600 points were required for a job offer under LMIA. Now from November 18 it would be reduced to200 points for managerial positions and 50 points for all other positions.
The changes basically aimed at facilitating high skilled workers to obtain hassle free permanent residency in Canada.

Through a news release John McCullum, the Federal Immigration Minister stated "We have committed to doing more to attract highly skilled immigrants to come to Canada and to become permanent residents, because this is important to build our economy and strengthen our society. I am confident that the changes to express entry will be one of the many positive outcomes of the changes we will be bringing to our immigration system".

Major changes were also forthcoming for international students who would apply through Express Entry. 30 additional points would be given for their post-secondary qualifications in Canada for which no points were awarded before.

As per new regulations 90 days, extending from previous 60 days would be given to all applicants who would get invitation from the government under Express Entry program to apply for permanent residency.