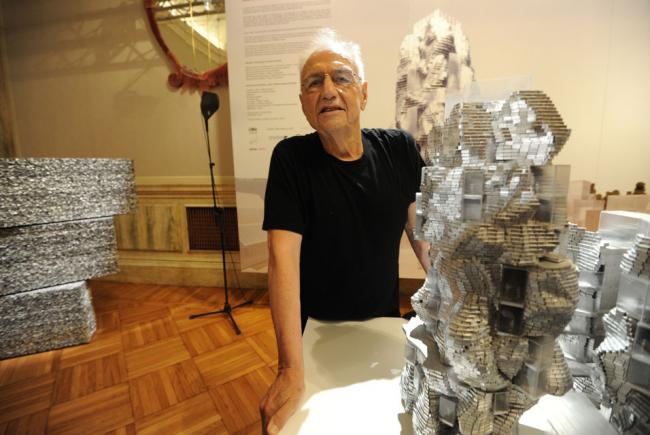 Gehry is a world-famous architect responsible for some of the best-known buildings including the Walt Disney Concert Hall in Los Angeles, the Dancing House in Prague, and the Guggenheim Museum building in Bilbao, Spain. He was also responsible for redesigning the Art Gallery of Ontario in Toronto.

Michaels is best known for his creations and producing legendary sketch comedy series Saturday Night Live and is a 13-time Emmy winner. He has also produced The Tonight Show Starring Jimmy Fallon, Late Night with Seth Meyers and the popular sitcom 30 Rock. 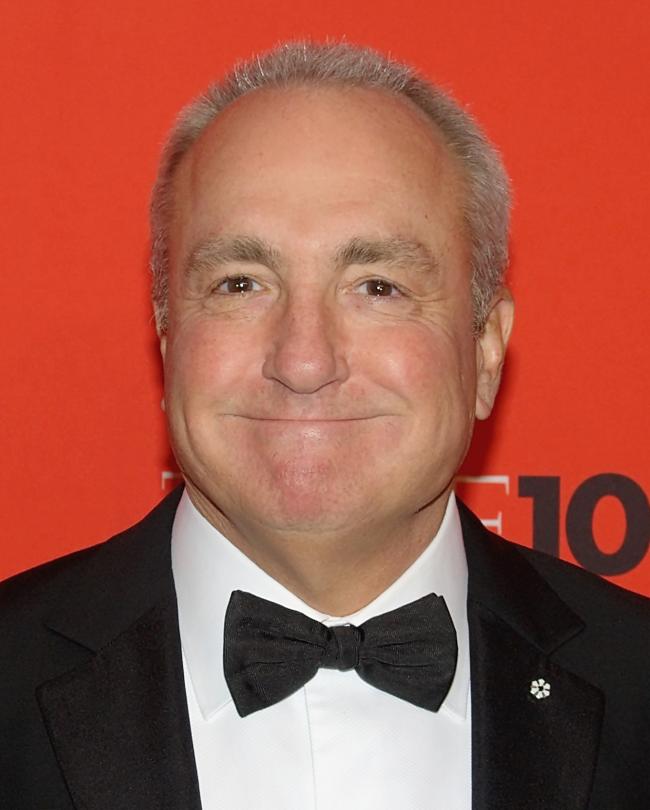 The awards will be presented at the White House on November 22.

"The Presidential Medal of Freedom is not just our nation's highest civilian honour — it's a tribute to the idea that all of us, no matter where we come from, have the opportunity to change this country for the better," Obama said in a statement.

"From scientists, philanthropists, and public servants to activists, athletes, and artists, these 21 individuals have helped push America forward, inspiring millions of people around the world along the way,” Obama explained.

The Presidential Medal of Freedom will be the latest honours for actor Robert De Niro, and singer-songwriter Bruce Springsteen.