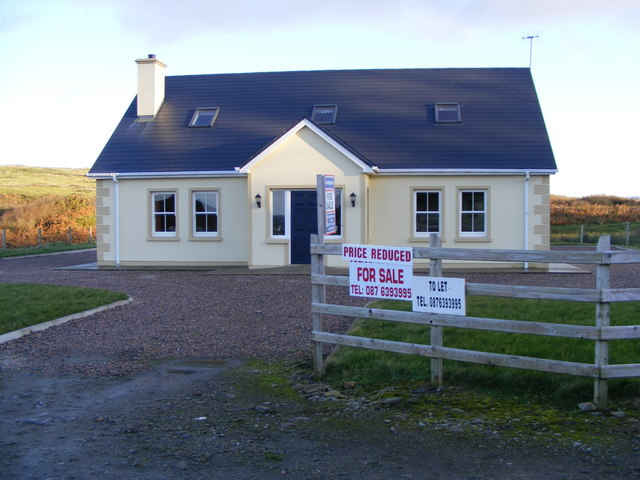 The baffling borrowing costs of the home buyers due to a sudden increase in the interest rate had resulted in the downfall of the domestic financial market which could cost CMHC more than $1.1 billion in insurance losses.

But CMHC is confident that it could survive the downpour.

This was one of six scenarios laid out by CMHC and it revealed the results of a "stress testing" exercise it performed covering 2017 to 2021.

"Stress testing involves searching out extreme scenarios that have a very remote chance of happening and planning for them," said Romy Bowers, CMHC's chief risk officer, in a statement.

"Rigorous stress testing is an essential part of our risk management program and allows CMHC to evaluate its capital levels against these scenarios."

CMHC used its capital holdings for the scenarios in its test cases.

But the scenarios tested, cautioned the agency, should not be considered as a forecast.

In the scenario of interest rates hike, an increase of 2.4 percentage points could lead to a 30 percent drop in house prices and a peak unemployment rate of 11.3 percent over two years, CMHC said.

In the case of a severe global depression extending over a long time, housing prices could drop by 25 percent while unemployment could mount to 13.5 percent, suggested by CMHC’s test.

The agency could face an insurance loss of $3.1 billion.

In the wake of fall of oil prices to $20 US per barrel next year and between $20 and $30 US for another four year, an insurance loss of more than $3.5 billion could incur, with a fall of almost eight percent house prices.

Unemployment rate could be 8.8 percent.

"Even a moderate doubling in interest rates — which sounds like a lot, but we're talking about maybe 200 basis points [two percentage points] — could potentially pop the housing bubble," he said.