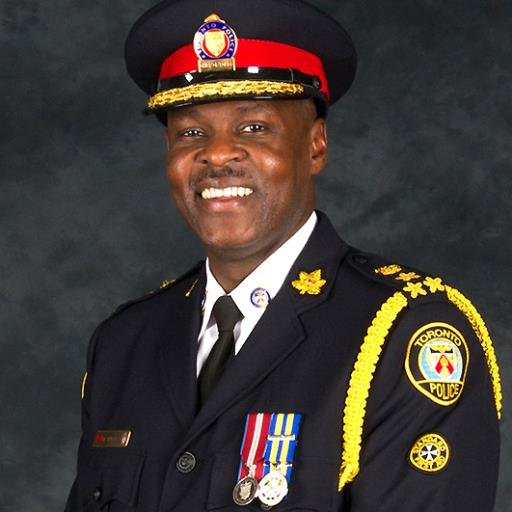 The policy will go into effect on Jan. 1, 2017 and will act in accordance with Ontario-wide regulations.

According to the policy, the police officers are forbidden to collect information from individuals in an indiscriminate manner or to target members of a particular racialized group, but the clauses has several exemptions.

Police has the right to stop any person fitting the description in a part of ethnic group sought by the police.

Police can also stop people from a specific ethnic group to get additional information that will help the police in the identification of the person it seeks.

Although the policy permits the retention of existing data acquired through carding, it demands the access to data be restricted and stored to provide “an auditable technological trail,’’ said the police reports.

“There is a very high watermark with respect to when it can be used,” Police Chief Mark Saunders told reporters following the meeting. “It is going to be taken away from all of the other systems and in order to get access to it; it has to go through me. I also have to account to an independent committee and explain why I gave access and we will also be measuring who has asked for access so the public has an understanding of what we are doing with the information. We are hoping that extra layer of oversight will enhance trust.”

Many opponents of the existing carding systems have started a social media campaign using the hashtag #destorythedata.

Post conference, Desmond Cole, an anti-carding activist and a freelance journalist informed CP24 that the main issue was that information collected illegally can also be used for anticipated future.

Saunders and other members of the TPS board said necessity of the retention is due to several pending lawsuits and the potential for further legal action around carding in the future.

Saunders also told reporters on Thursday that in some cases the data could help investigations to save lives.

“Our chief of police has come today and told us that he is comfortable with his officers using information that might have been collected illegally because there might be some good to it. That tells you everything you need to know about the state of policing in Toronto,” Cole said. “The chief of police says that if we steal your information, if we violate your privacy and rights, we still have the ability to use that data later.”

Speaking about the unlawful means of collecting some carding data, Saunders said “Right now we are liable if we eliminate things,” he said. “People are saying we did it wrong, we admitted we were wrong in certain instances and now to remove that evidence we might as well be signing the checks right now.”

Individuals cannot be stopped by police just by their being in high crime area.

According to regulations, police can only stop persons in case of suspicion or if they feel those persons can provide information which can help them in their investigation.

Officers are obligated to provide receipts to individuals that they card.

They are also required to inform all individuals they contact for information that they are not legally obliged to comply.

“This policy is the culmination of an extremely comprehensive process that included detailed legal analysis, extensive community consultation and a thorough consideration of the operational realities of policing,” TPS Chair Andy Pringle said in a memo accompanying the proposed policy. “I believe that this policy strikes the appropriate balance, taking account the complexity of factors involved in this enormously important and sensitive issue.”