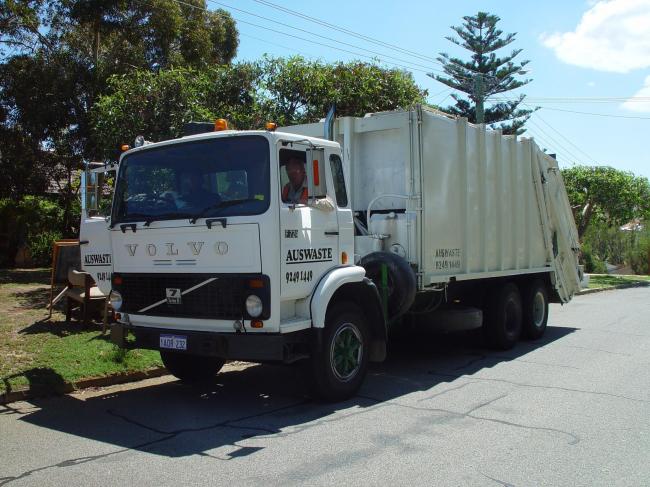 The strike affected all garbage collection routes along Caledon, most routes across Brampton and areas along the Credit River in Mississauga West.

Negotiations between Emterra, one of Peel Region’s waste collection contractors and Liuna Local 183, the union which represents collectors finally reached a deal at around 1 a.m.

Waste Management Director Norman Lee informed the media that a new contract will be formed soon with the Liuna Local Union, that represents over 100 garbage collectors in the city.

Lee in an official media statement declared, “It has been ratified by the workers and in fact some of the workers are out on the street right now collecting garbage.It is a very quick turnaround for getting a deal. I would think everybody is happy to be back at work and back in business.”

Employees with Emterra Environmental started demonstrating outside the company’s main gates on Britannia Road in Mississauga since midnight on Thursday.

Emterra services between 140,000 and 160,000 households including all residences in Caledon, areas west of Highway 410 and north of Bovaird Drive in Brampton, and homes west of the Credit River in Mississauga are expected to be disrupted.

Jason Ottey, the spokesperson of Liuna Local, says, the main dispute, was that there was great disparity between the compensation package they get and the benefits received by workers at Progressive Waste Solutions.

The Peel Region officials have instructed the residents to leave their garbage outside in case their garbage pickup just got affected because of the disagreement that was running between the company and the Union.

Lee informed, "It will be picked up either today or on the weekend and by Monday it will be back to business as usual.”