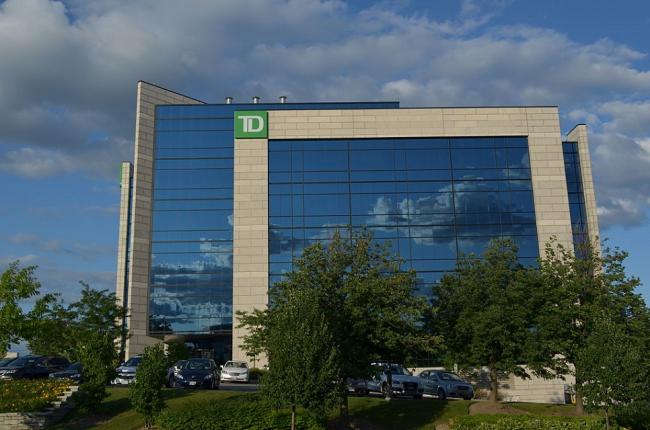 Earlier in the month TD bank increased in its mortgage rate by 5 basis points for a four-year period amounting to 2.44 percent hike and by 10 basis points for five-year which amounted to 2.69 percent increase.

TD Banks’s increase in its special rates which became effective this Tuesday will affect all remuneration period, Cheryl Ficker, a spokeswoman for TD reported.

Media reports said that the decisions by these banks to raise their special rate offers became necessary, in the wake of homeowners’ challenge to the hike in costs of borrowing from Canada's big banks.

Moreover, the bank’s cost of access to cash has increased due to an enormous sale of the bond market, reported Rob McLister, a mortgage broker at IntelliMortgage and founder of RateSpy.com.

Other big banks are expected to follow the examples of TD Bank and RBC, said McLister adding that these big banks might boost their five-year fixed mortgage rates by 10 to 40 basis points.

"When bond yields shoot up 25-plus basis points like we've seen in the last week, the big banks move like a herd," said McLister.

"Some lift rates within 48 to 72 hours and the stragglers take two to four more days. But the herd always moves in the same direction,” McLister informed.

The special offer rates by RBC for four- and five-year fixed rate mortgages are 10 basis points higher than for those with a repayment of 25 years or less.

This is evident because of the ample gap in the banks' new rates, added McLister.

"I suspect RBC, acting as market leader, is displaying these extreme rates to create a perception that rates should be higher than they are," he said. "It also generates more revenue when RBC's variable-rate customers lock in."