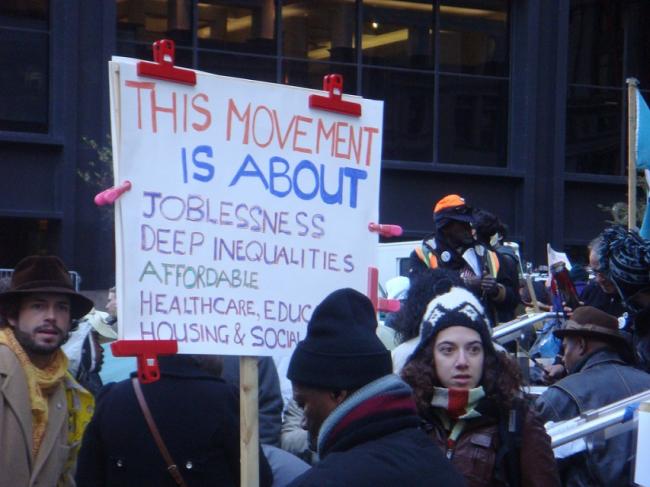 India Blooms News Service | | 17 Nov 2016, 03:10 pm
#Hill+knowlton Strategies, # finance, # economy, # Canada, # Calgary, # job market
Calgary, Nov 17 (IBNS): Many Canadians were not prepared to face the consequences in the wake of job loss, though they were well aware of the fact that job market had been worsening day by day in Canada.

According to the Financial Planning Standards Council only 19 percent Canadians would only have enough money in hand to defray their living expenses for a full one week in case of job loss.

More than 40 percent Canadians said that they could last hardly for four weeks or less without job.

More than two thirds of respondents believed that their economic as well as personal financial situation had either been stagnated or worsened over the past five years.

The survey was conducted online by Hill+knowlton Strategies, where 855 responses had been recoded so far across the country, reported by Calgary Herald.

Random samples of this size normally had a margin of error of plus or minus 3.3 percentage points 19 times out of 20.

Two out of every five Canadians became worried about their financial condition at least once a day.

About one in every four said they were worried almost constantly.

41 percent respondents were of the opinion, that they had made better financial decisions, whilst 26 percent said they were not sure as to where to go for financial advice, the survey revealed.

Another 55 percent of the respondents said they kept a close watch on their financial affairs, whereas 35 percent said they lived on day to day basis and left tomorrow to take care of itself.