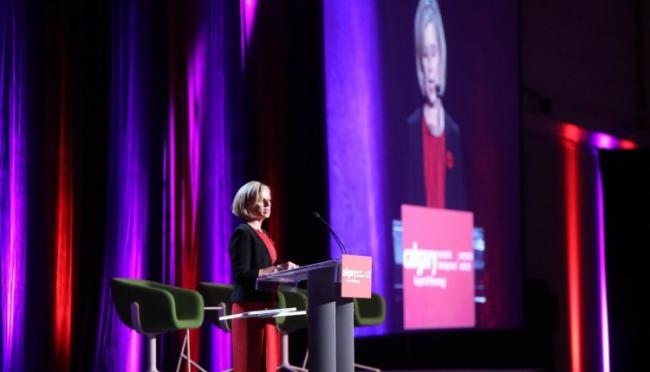 Economic growth to slow down post downturn in Calgary: Experts

This had been opined by two noted Canadian economists Glen Hodgson of Conference Board of  Canada Senior fellow and Todd Hirsch, Chief Economist of ATB Financial, according to a recent media report.

Delivering their speeches at Calgary Economic Development's 2017 Economic Outlook Luncheon Conference, they said that after two consecutive years of economic contraction, Alberta's GDP would likely flourish between 2 to 2.5 percent next year.

Forecasting the WTI benchmark oil price average at $45 a barrel in 2017 Glen Hodgson said "We think we are now at a point where recovery is possible for Alberta".

Hodgson who was first among economists to predict  a recession in Alberta two years ago said modest but extended oil price gain coupled with economic growth is USA as well provincial government's spending on infrastructure development would result in the boost up of province's economy by 2017.

According to him "The worst is over".

However the forthcoming growth should not  be compared with the growth of yesteryears when Alberta's  GDP grew at the rate of 4 to 4.5 percent in a year.

Hodgson predicted that business investment would remain very weak in 2017, with more spending to come from Public sector.

Taking a different stand unlike Hodgson, Hirsch took a more pessimistic view on employment growth, by saying that it would take a while before companies affected by oil price downturn would neutralize the hiring process.

He said he didn't foresee any immediate rebound in labour market in terms of employment anytime soon.