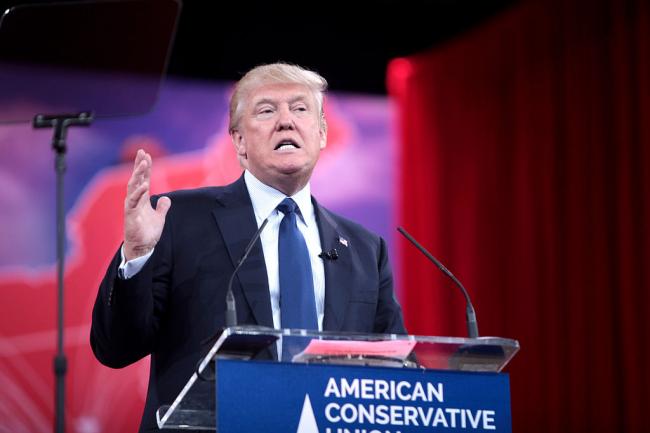 US Presidential Polls: Trump ahead in major battleground states

ABC News has projected that Trump is going to win the crucial Ohio seat.

Polling for electing the next President of the nation, which commenced on Wednesday, closed at 19:00 on the East Coast (00:00 GMT).

However, it is still open on the West Coast, media reports said.