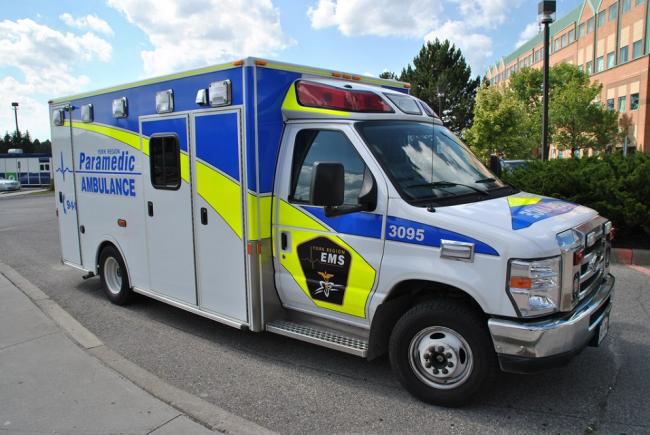 The York Regional Police confirmed that around 5:40 a.m. a motorist driving in the area of Old Kenedy Road and Steeles Avenue discovered a body near the corner of the road and informed the police.

The emergency crew arrived on the scene, to discover the man was off any vital signs. He was soon rushed to a Toronto trauma centre, where he was declared dead.

Police at this point is not too sure regarding the cause of the dead.

Const. Andy Pattenden told reporters at the scene, “At this point, it is very early in the investigation but we do know the man was suffering from some kind of injury that we do believe is consistent with a weapon being involved.”

He further says, “I don’t have details on exactly what the nature of those injuries are at this time.”

He also informed that police are in the lookout for anyone who has been in the area around the time of the crime scene.

“Our homicide unit has taken over this investigation. We will have investigators here throughout the day, canvassing the area. We are looking for anyone who might have information on what took place here,” Pattenden said.

Pattenden further said that police are seeking video footages to understand the nature of the crime.

He explains, “right now, I can see there is at least one video surveillance camera here. We do know a lot of people have dash cams in their cars in this area.”

“We are still just trying to figure out where he is from and do next-of-kin notification,” Pattenden said.