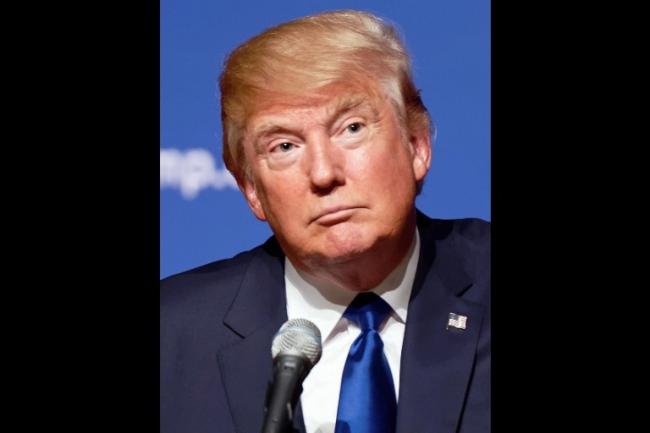 The woman had filed a lawsuit, earlier this year, alleging that Trump and Jeffrey Epstein had raped her in 1994, when she was a minor.

Though she remained unavailable for comments, reports of numerous threats made against her has been reported in the media.

"She has been here all day, ready to do it, but unfortunately she is in terrible fear," Lisa Bloom, one of the accuser's attorney was quoted as saying by The Guardian.

However, Trump's lawyer has dismissed the case as a 'complete fabrication' after the news of the woman filing a rape lawsuit emerged in early June.