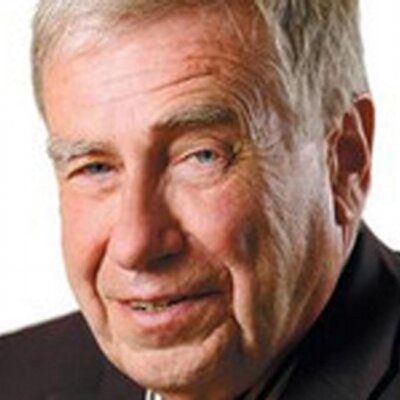 Carson’s lawyer, Patrick McCann stated before the court that his client was on the verge of bankruptcy and would not be able to pay the hefty amount but the Ontario Court Justice Catherine Kehoe said Carson remains employable and the fine is a necessary deterrent to others.

Carson who held prestigious positions like the director of the Canada School of Energy and Environment and later as the vice-chairman of the Energy Policy Institute of Canada, was found guilty in September, on three counts under the Lobbying Act, over the work he did in the organizations he was attached to.

The court found he had contacts with the ministers and deputy ministers at Industry Canada and Environment Canada, along with the Prime Minister’s Office and the Privy Council office, during his employment with the institutes. As per law he was already under a prohibition from lobbying with public office holders because he had worked with the Prime Minister’s Office until February 2009.

The court however, after its investigations has proof, that Carson was paid about $600,000 for his lobbying work.

Kehoe, in her sentence said the offence was serious enough as Carson simply ignored the prohibitions against lobbying.

"It is necessary to impose a significant fine to deter Mr. Carson and others who would engage in lobbying and ignore the law, which goes to the heart of the integrity of government and public trust of government," she wrote.

She added that a lesser fine would direct a wrong message ahead.

"I reject that a nominal fine would address the principles of sentencing in this case, as it would not address the seriousness of the offences, their ongoing nature, the impact on the integrity of government and the need to denounce such conduct."

(Reporting by Debarati Mukherjee, with inputs from Canadian Press)