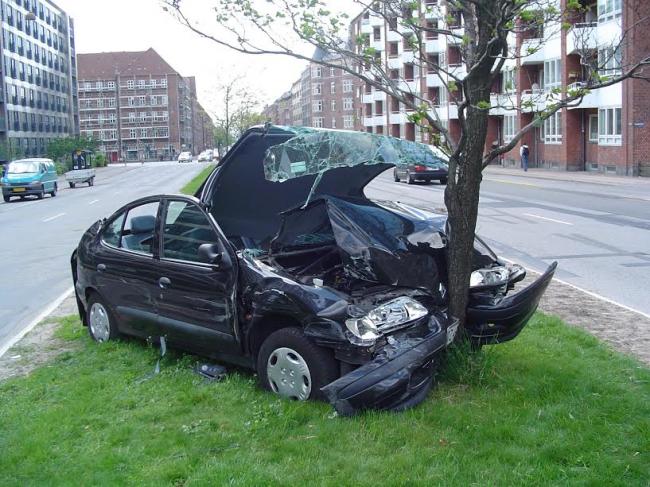 The incident that happened in Pharmacy Avenue, north of Eglinton Avenue East, took place around 2:30 a.m. Paramedics and Toronto police arrived at the accident scene and found the man trapped inside the vehicle.

It took a few hours for police to extract the man out of the car. According to police he died at the scene.

The Toronto police traffic services unit has taken charge over to investigate the collision.