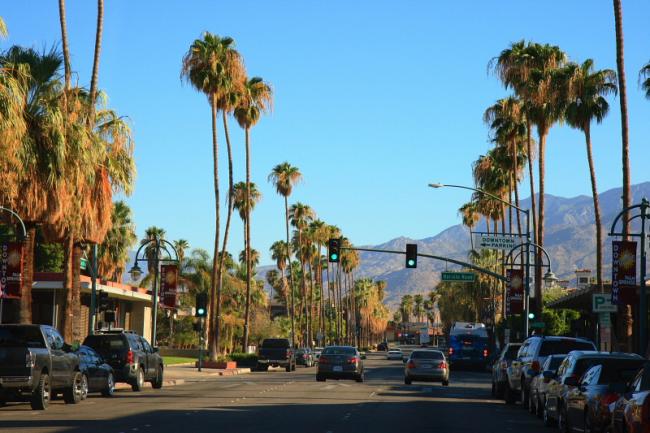 India Blooms News Service | | 24 Oct 2016, 09:59 am
#US, #US bus crash, #Tour bus, #Bus mishap, #Palm Springs, #Los Angeles
Los Angeles, Oct 24 (IBNS): At least 13 people were killed as the bus, in which they were travelling, crashed into the back of a tractor-trailer in US city of Palm Springs, media reports said on Monday.

Federal and local investigators have started investigating into the cause of the mishap.

The bus was returning to Los Angeles from a casino located close to Salton Sea.

“In almost 35 years, I've never been to a crash where there's been 13 confirmed fatals,” California Highway Patrol Border Division Chief Jim Abele was quoted as saying by Los Angeles Times.