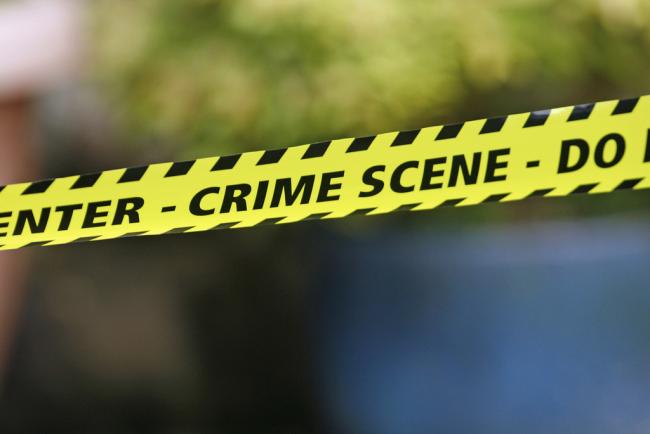 1 dead, other severely injured after car riddled with bullets in Etobicoke

India Blooms News Service | | 19 Oct 2016, 09:41 pm
#gunmen, # homicide, # death, #Toronto, #crime, # gunfire, #murder
Toronto, Oct 19 (IBNS): On Tuesday evening after gunmen in a car opened fire on another vehicle in North Etobicoke, one man has succumbed to his injuries and the other is still fighting for his life.

According to Toronto Police, the two men were on Lexington Ave., northwest of Albion and Martin Grove Road., when their car was perforated with bullets shortly before 6 p.m. in the evening.

Const. Jenifferjit Sidhu from the Toronto Police said “The information we have is that a vehicle pulled up beside another vehicle and began firing.”

She also added that both the victims were immediately rushed to the nearest trauma center via emergency runs.

A 28-year-old man inside the vehicle was pronounced dead soon after he was brought to the trauma centre. The other, 24-year-old man is brutally injured and is still fighting for his life in hospital.

The Honda made car of the victim, remained at the site of the shooting following the incident, with the driver side window shot out.

Police however believe the shooter may have fled in a white car.

Presently, police believe it is a case of homicide and thus homicide detectives have taken over the investigation.

Police sources revealed that the dead man, whose name was not immediately released, is the city’s 55th murder victim of the year — the 31st killed by gunfire.

It was earlier in 2012 that Toronto faced more than 30 deadly shootings in a year, when 34 victims were gunned down.

The deadly double shooting in Etobicoke comes just 24 hours after another two men were seriously injured by gunfire on Buckland Rd., near Jane St. and Sheppard Ave. W., and two days after Jarryl Hagley, 17, was shot to death in a restaurant on Weston Rd. just north of Lawrence Ave. W.