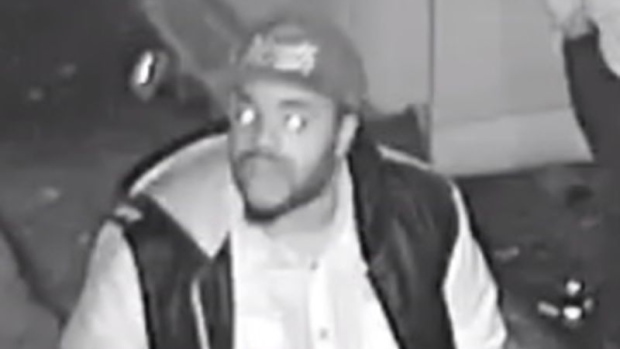 Toronto police in the lookout for suspect in attempted murder investigation

According to the ssurveillance images obtained by the police, a short, heavy build, black man in his 30s has been branded as the lead suspect.

Police say he is wanted in the attempted murder of a 36-year-old man which happened in the early hours of Oct 2.

According to a police media release, police were called to the Jane and Lawrence neighbourhood around 2:55 a.m. that day after witnesses reported hearing a verbal exchange between the suspect.

Police has continuously urged witnesses or anyone identifying the man to come forward and report about his whereabouts.