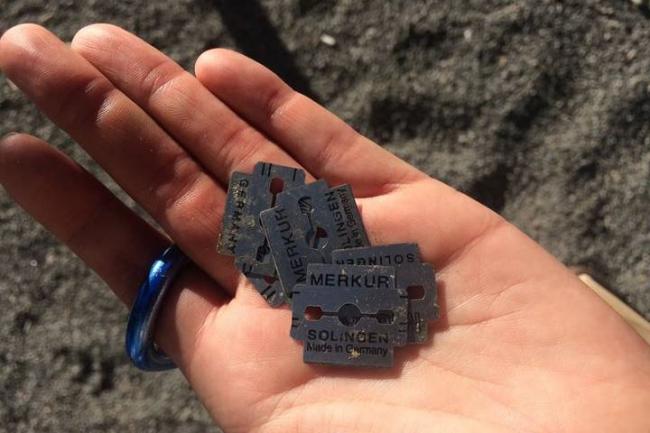 Police said a woman who was walking her dog around 5 p.m. on Monday observed a number of razor blades scattered throughout the park just south of Fort York Boulevard.

However, no injuries had been reported so far.

Police also requested others to come up with any information related to the same to stop the crimes from happening.