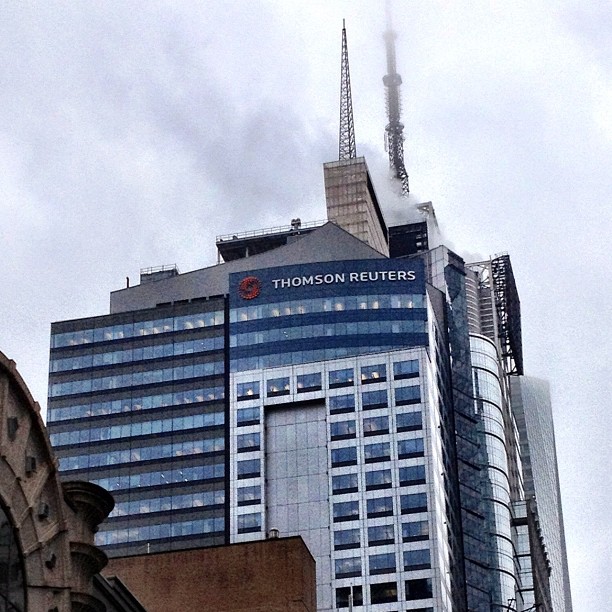 Thomson Reuters to expand in Canada

The company expects to add 1500 jobs in the long term, mostly by hiring people from the local market.

The officials of the Thomson Reuters were attracted to Toronto for its growing talent in the technology sector. Presently it has developers in 43 countries, but has only five large technology hubs, stretching from Bangalore to Dallas. Toronto will be its sixth and the city’s varied cultured workforce was the major point of attraction to rope in this deal.

Jim Smith, chief executive officer of Thomson Reuters, said in an interview, “We can’t create enough innovation inside our company alone in order to survive. So we need those labs, we need a network and ecosystem of outside developers.” He continues, “Frankly, the multicultural aspect of Toronto is attractive to us. It’s an environment that looks like our client base around the world.”

The company aims to start its hiring processes within a few weeks, and to mark its renewed corporate presence in the country, Smith and his chief financial officer Stephane Bello will move to Toronto next year.

Smith declared that Thomson Reuters is keen to build bridges with tech startups, but a big company like it can’t do it all with “one-off relationships”. Hence, three early stage incubators – Ryerson University’s Digital Media Zone and the MaRS Discovery District in Toronto, and Communitech in Waterloo – will offer a way to plug into the energy of emerging talent.

“What we asked for was just access and introductions to the right people so that we would have access to talent,” said Smith.

For the past few years Thomson Reuters has continually moved many of its senior staffs to Canada. Presently the company has over 1200 workers, before the new Toronto investemnet took place. The company as a whole aims to create better clients and opportunities with government clients.

The Toronto Technology Centre will initially be housed in Bremner Tower, east of the CN Tower, and will focus on areas such as cognitive computing, visualization and cloud development.

“They’ll be development jobs, software engineers designing and building products,” Smith said. “This will be where we build stuff.”