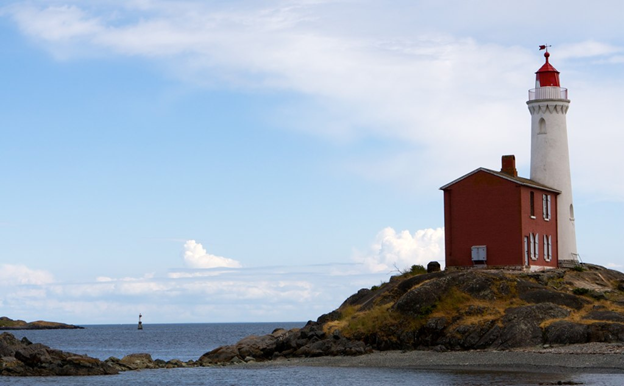 The reports added that the federal government had been managing forty-two heritage lighthouses among the ninety and the rest forty eight will be managed by new non-federal owners and a number of community groups.

In the year 2010, nine hundred and seventy lighthouses and other beacons were declared to be surplus. Public had petitioned that three hundred and forty-eight out of these should be preserved under the act. More than one hundred and fifty plans were submitted by various community groups to make them tourist enterprises, reports said.

“Canada’s heritage lighthouses are iconic symbols of our communities and have played a crucial role in keeping mariners safe,” the federal minister responsible for Parks Canada, Catherine McKenna, said in a statement.

“They are also important tourism attractions that contribute to local economies.”, said reports.