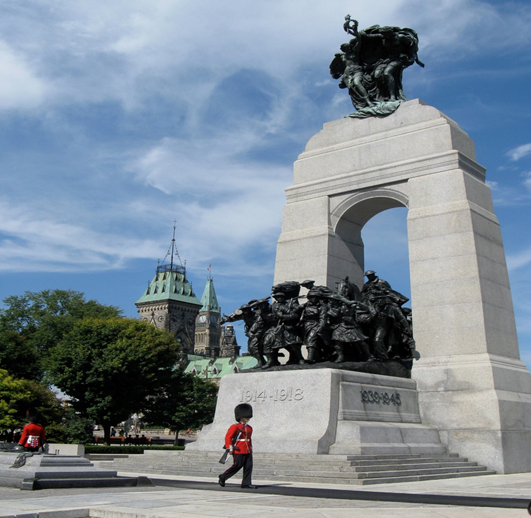 India Blooms News Service | | 26 Sep 2016, 04:16 pm
# Stanley Cup, #Canada Council for the Arts, #Lord Stanleyâ€™s Gift Memorial Monument Inc, #commemorating Stanley Cup
Toronto, Sept. 26 (IBNS): The Canada Council for the Arts in downtown Ottawa, on Thursday, unveiled the final eight designs from which a jury of experts, both in public art and hockey, will choose one, for the new Ottawa monument commemorating Lord Stanley of Preston's gift of the Stanley Cup in 1892, according to media reports.

The public has also been invited to comment on the final eight entries.

The winning design will be announced on on Oct. 25 this year.

The jury would select one of the eight designs created by teams of designers and architects from Vancouver to New York.

The jury members comprise former heads of the Canada Council for the Arts and author of The Hockey Sweater, Roch Carrier, former NHL goaltender and author of The Game, Ken Dryden, former women’s hockey player for team Canada, Kim Ratushny, and seven others, added reports.