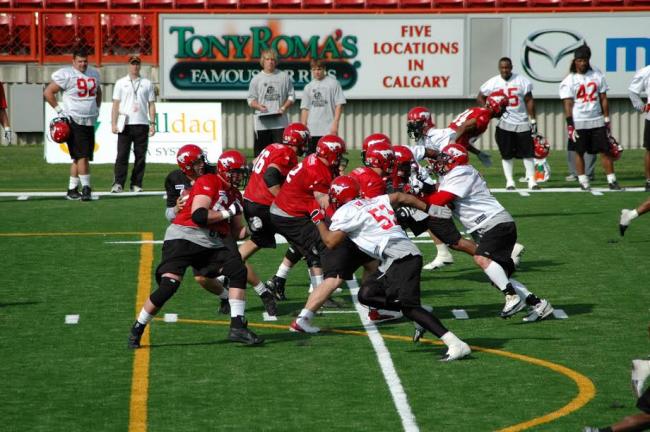 Three men have been arrested and investigation is underway.

It is still unclear if Mylan Hicks was their intended victim.

There were other football players with hicks but none of them were injured.

According to the bar employees, there was no altercation between anyone inside the bar, the shooting hence was unexpected. Hicks was shot in the stomach.

The critically injured football player was rushed to the Foothills hospital where he later died.

Hicks was from Detroit but played for Calgary Stampeders. He previously played for Michigan team.

It is an upsetting news for the football team who lost an important team member.